London circa 1688 at the time Astell moved there 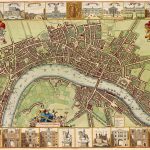 The South-Sea Bubble. By James Carter, after Matthew Ward. The British Museum. 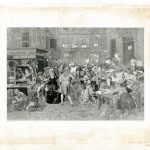 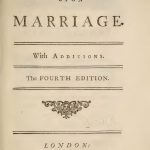 by Stephen Slaughter, oil on canvas, 1736 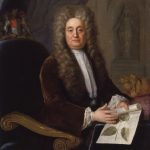 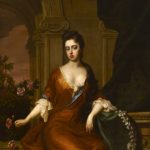 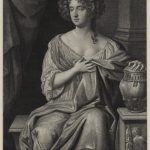 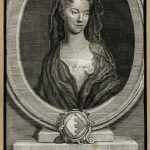 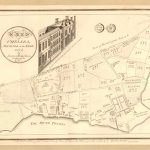 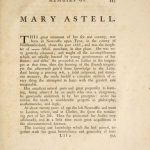 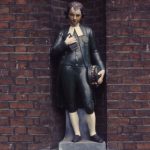 Portrait of Daniel Defoe, by Michael Vandergucht, after a line engraving by Jeremiah Taverner. 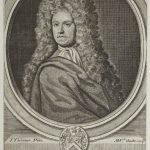 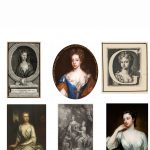 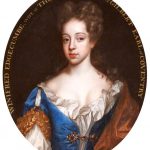 Title page of first edition of A Serious Proposal to the Ladies, 1694. 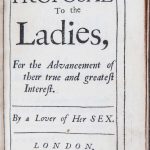 Frontispiece from Jacques du Bosc’s The Excellent Woman, offered by Ruth Perry as an example of how Astell might have looked. 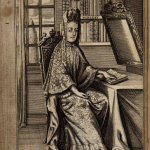 Statue of a “charity girl” at Bishopsgate Ward, London. 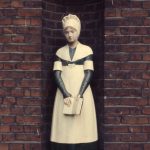 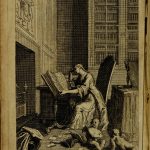