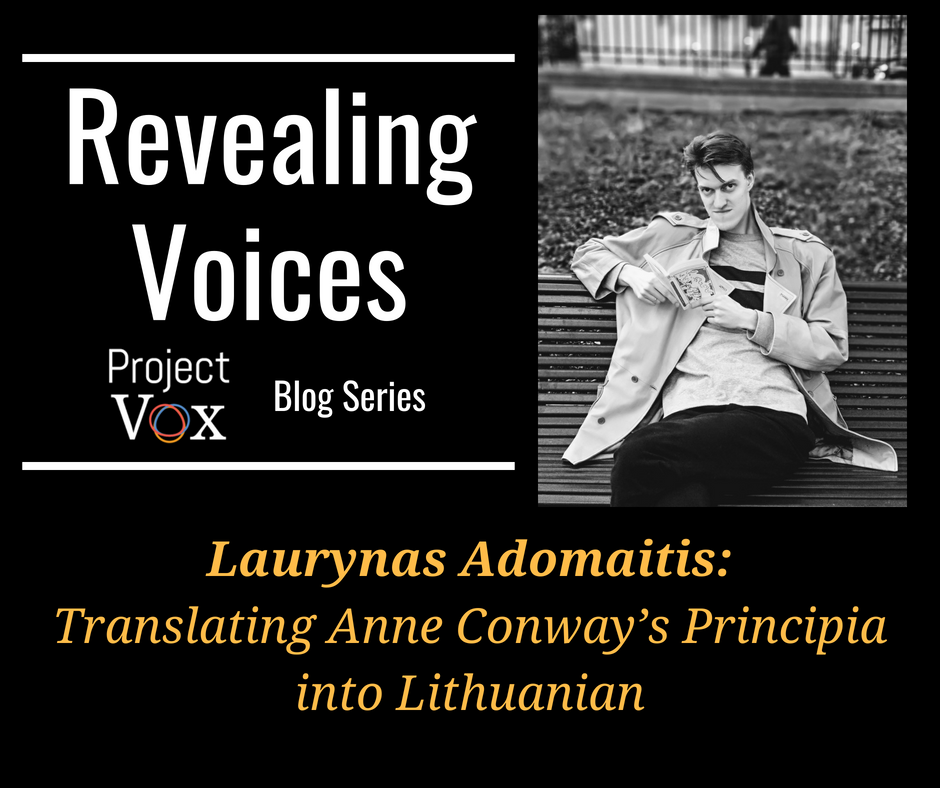 When I was already a doctoral student in Pisa working on Leibniz’s physics, I read a sad anecdote about how Galileo’s manuscripts were used as a wrapping paper for mortadella. They were initially entrusted to Vincenzo Viviani who hid them in the granary from the Inquisition. After Viviani’s death the estate was inherited by his nephew Jacopo Panzanini and later entrusted to an unknown actor who, unaware of what it was, started selling the manuscripts a peso to a local meat deli (pizzicagnolo) that was known for good mortadella. Giovanni Battista Nelli took a wrap of it during a dinner and recognized it as one of Galileo’s letters. He quietly started wiping the grease off with a napkin and folded it into his pocket.[1]

I think it is a good metaphor for historians of philosophy, who can be like the unknown actor, disregarding what they don’t recognize, or like Nelli, wiping it clean afterwards. Unfortunately, the current philosophical canon was formed mostly by “systematizers” who were inclined to filter history through their a priori lens.

As primarily a Leibnizian scholar, I was aware of the asymmetry between how many of his correspondents and sources of inspirations had been women and how little they were discussed. Leibniz read Conway with admiration, corresponded with Damaris Masham, had numerous discussions (both oral and written) with the two Sophies, and has corresponded with 51 women in total. He mentions or receives news about over 1200 different women of his time, but this data is only gathered from a fraction of his writings.

I then discovered that historians and philosophers have been talking about this asymmetry for a while and there were efforts to change the canon and the way that history of philosophy is taught. I read Eileen O’Neil’s “Disappearing Ink” and some of the scholarship on Conway and Leibniz. Gradually, I began thinking about how I could contribute to that discussion.

Lithuania, my native country, has suffered the censure on philosophical literature imposed by the Soviet Union throughout the most of the twentieth century. As a result, the number of philosophical translations available in Lithuanian is very limited. However, universities across the country have a growing number of philosophy students with several successful programs.

My idea was that this situation could become an opening for underrepresented narratives in the history of philosophy. Women philosophers are often excluded from the “traditional” history of philosophy but there are places, like Lithuania, where the tradition has not yet fully formed. So it appeared to me that it could be shaped from the ground up with women already in it.

I first read Conway’s Principia philosophiae antiquissimae et recentissimae sometime in 2014 and I remember being fascinated by the clarity and novelty of her arguments. The way that she distinguished between essences and entities and her view of animal generation stood out at that time. She argues that the formation of an animal involves a reflection (in an optical sense) and self-recognition through which the spirit of the animal can get the idea or image of its own emerging body.

“Spirit is light, or an eye contemplating its own image, and body is the darkness that receives this image when spirit looks upon it” (Conway, Principia, Ch. VI, S. 11).

The image forms quickly and the body slowly grows according to it. There are a lot of optical analogies involved in her account of sexual generation which I still find fascinating. Deborah Boyle has argued that spontaneous generation is the paradigm for Conway’s account of sexual generation; however, I think it is the other way around. I also noticed that Conway engaged with Spinoza, Descartes, Hobbes, and More in a very meaningful way. So it seemed to me that her Principia could very easily become part of any early modern curriculum.

Putting these two things together—the lack of an established canon and Conway’s teachable disposition—I decided to pursue a project to translate for the first time her Principia into the Lithuanian language. I proposed the idea to an independent publisher Jonas ir Jokūbas who was open minded and agreed to take on the project with me. By the end of 2018 we hope to produce an edition that will be a handy book for students and teaching seminars with both Latin (our own edition) and Lithuanian in parallel. There is also a new English translation in the works (by Christia Mercer, Marcy Lascano, Andy Arlig and Jasper Reid) and we are working together to edit both editions.

Personally, I am not engaged with academic life in Lithuania but I think the representation of women in the philosophical tradition is not a local matter. I am sure that talented students will notice Conway’s exceptional philosophy and we will eventually see young academics join the research of early modern women. I myself came to know Conway’s text quite intimately in the process and I hope to present some of my readings once they take up a systematic form. In the end, what we all hope for is more Nelli-like scholarship and fewer greasy manuscripts.

Laurynas Adomaitis is currently a doctoral student (perfezionando) at the Scuola Normale Superiore di Pisa working on Leibniz’s physics and metaphysics. He has previously translated Spinoza’s Tractatus theologico-politicus (bilingual edition, “Jonas ir Jokūbas“, 2017) into Lithuanian and is in the process of producing the first translation of Anne Conway’s Principia Philosophiae (Jonas ir Jokūbas, forthcoming in 2018). You can find him on twitter @LaurynasADO