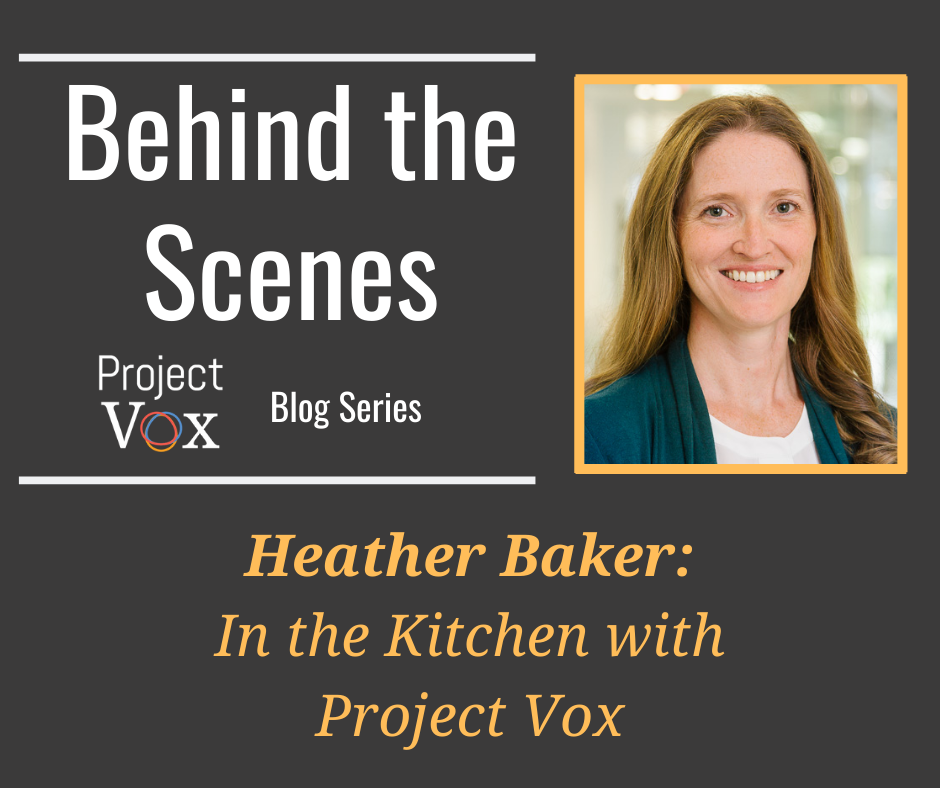 Heather Baker’s post is part of our Behind the Scenes blog series.

This may be a bold claim, but I can confidently say that Project Vox has made me a better chef, and I am sure that is just the beginning. Is there anything that the early modern women of philosophy can’t do?

It turns out that the same four principles applied to creating consistent metadata and documentation for a digital image collection can be applied to almost anything, including a home chef’s recipe collection:

These principles arose from how I approached my initial assignment upon joining Project Vox: create a file-naming schema for the digital image collection in Project Vox. The website houses a great number of images that are uploaded with each philosopher entry, which have been published intermittently throughout the past five years. As such, there was already a loose system in place, but it was not clearly documented and not widely used. Different naming patterns, memos, files, and formats of metadata reflected different filing systems the project employed in the past. When I looked through them with my partner Stacy Torian, clearly these systems didn’t work because I was still left with nothing more than a pile of files organized in no particular way.

So I started by reviewing the old way of doing things to figure out the logic behind the method and what did and didn’t work. Stacy and I looked over the existing file-naming conventions and asked questions about the previous decisions the team had made about the existing system. We wanted to really understand how these digital images were being used so that the new system would be an improvement, not just another way of doing things.

When we did understand how the files were used and what kind of organizing system was needed, we brought it up with the team to see what will not only make sense to them but also be easy enough to replicate so that whatever naming schema we provide will continue to be used. After all, getting organized and staying organized are two different beasts, and Project Vox team’s unique structure made the latter even trickier. After a lively discussion, we arrived at a system everyone agreed on.

Next, to help with the continued usability of the naming schema, we created a documentation that explained the what and why of our organizational system, including a clear protocol of sorts. This is arguably as important as the process. Stacy and I needed to make sure that what we did would make sense to future members of Project Vox. When were done, we had successfully created a user-friendly file-naming schema, tested it across the digital image collection, shared it with the team, and written the documentation so that others could understand and implement the process. The first three principles of the above list was realized. Before we get to our fourth principle, however, let me detour into how all of this made me a better home chef.

This assignment began just after the new year when my head was full of new year’s resolutions – one of them was to become more organized in my life. I decided to start that with the mountain of recipes I had accumulated over the past few decades from magazines, cookbooks, websites, friends, family, and even the occasional cereal box or jar of pasta sauce. Flipping through them, I noticed the sticky notes, colored flags, folded corners, letters, and numbers littered across them—all evidence of filing systems of the past. Just like the image collection I first received, these systems were not working optimally. So, I took a step back and really thought about how I was using my recipes. Then I returned to the four principles that had worked for me before.

I realized I needed a partner for staying organized. So I found a recipe app designed to house recipes and all related information that I wanted to organize. Like the digital image collection, each recipe had an image, a source, a date, a subject, and relationships to other recipes in the collection. I needed to capture and organize all of that information. And then, for documentation, my recipe app thankfully came with built-in documentation explaining the organizational system and how to implement it. This was important because I wanted my recipe collection to be searchable, shareable, and easily added to by anyone with access.

After all that, I was feeling confident with the results. I had moved my mountain of recipes to their new home in the app, complete with descriptive information and images for each one. Similarly, for Project Vox, Stacy and I had constructed an organizational infrastructure for the team’s massive image collection. But then I remembered my fourth guiding principle, and I realized it was definitely too soon to congratulate myself and call either project a success. As proud as I was of each completed task, I knew that, in order to truly check off these projects as completed, they needed to prove themselves to be working for the user and not the other way around. So many organizational systems are shiny, social-media worthy marvels that are also completely impractical for long-term sustainability. Stacy and I did not want our hard work on the digital image collection to create more hard work for others. And I did not want to become even more bogged down by my recipe collection because of the app I chose to manage it.

It’s still too soon to know if these organizational systems will work over time. But by continuously looking at them critically, evaluating their effectiveness, and updating them as needed, both the digital image collection and my recipe collection may be expertly studied for years to come — just like the rich philosophical ideas of Astell, Cavendish, Conway, Du Chatelet, and Masham.

Heather Baker received her graduate degree in Digital Librarianship with a background in educational publishing from North Carolina Central University. She worked with the Project Vox team to organize and document image metadata and workflow processes. She currently serves as the Linked Data for Production Project Intern in Technical Services for Duke University Libraries.