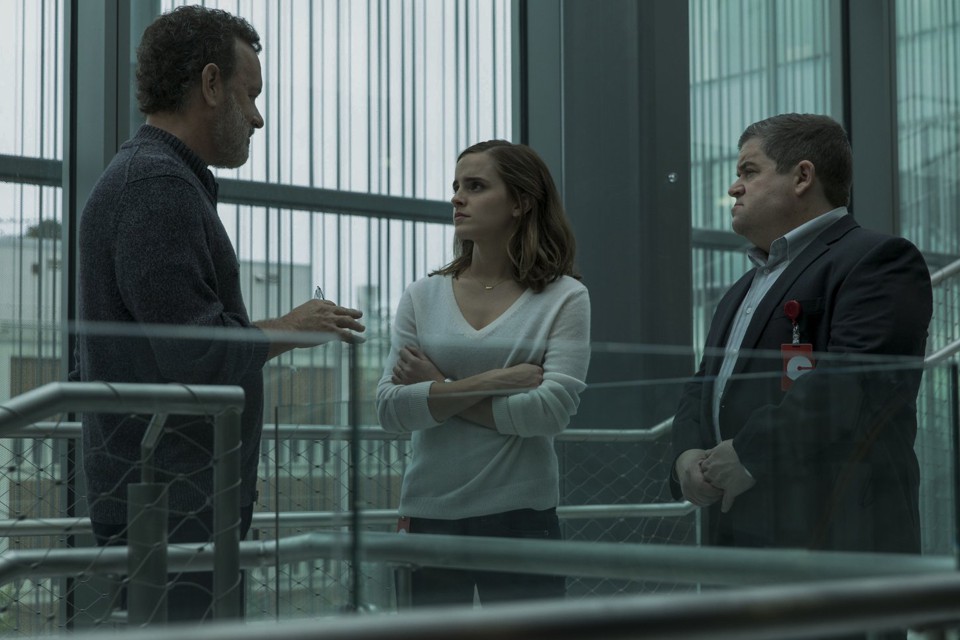 Earlier this year Project Vox was mentioned in an article on The Atlantic about the movie The Circle (2017), a technological thriller. Elizabeth Yale discusses how “women are cast as consumers [of communications technologies], rather than agents; controlled, rather than controlling.” She refers to two women, Margery Kempe (c. 1373–1438) and Margaret Cavendish (1623–1673), who used technologies for their advantage. Yale believes that Kempe and Cavendish were “mastering the men in their lives, taking control of their stories through their use of the technologies of writing and printing.” Yale goes further to discuss Cavendish’s The Blazing World and her ability to publish, publicize, and print copies of her writings. “Cavendish turned to her own ends the communications technology of her day: As the Digital Cavendish Project and Project Vox have shown, she hired her own printers, most of them men, and managed distribution and publicity herself.” Yale concludes that, “Kempe and Cavendish are distant reminders of how the opposite has always been possible: Technological control can be feminine, too. The two women may not have set all the terms of their lives; certain skills and certain kinds of power were out of their reach. Yet they created their own worlds in paper, ink, and print.”

Yale, Elizabeth. “The Circle‘s Old, Tired Narrative of Women Controlled by Technology.” The Atlantic, May 9, 2017.