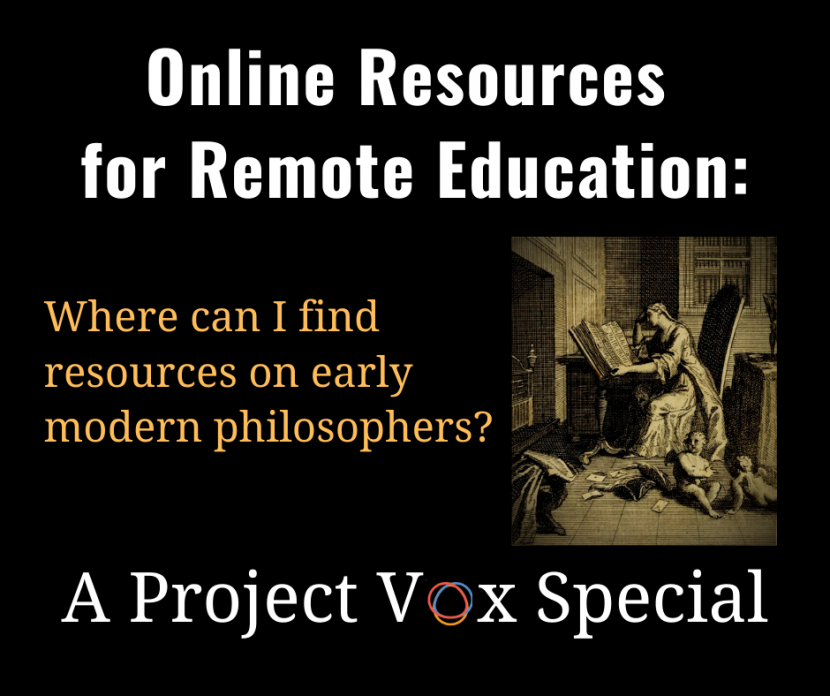 The Project Vox team hopes everyone is remaining safe amid the coronavirus outbreak and its consequences in our daily life. As educators move their instruction online in response to efforts to contain the outbreak, many vendors have responded by making their previously restricted materials freely available to the public for a limited time. Project Vox, […] 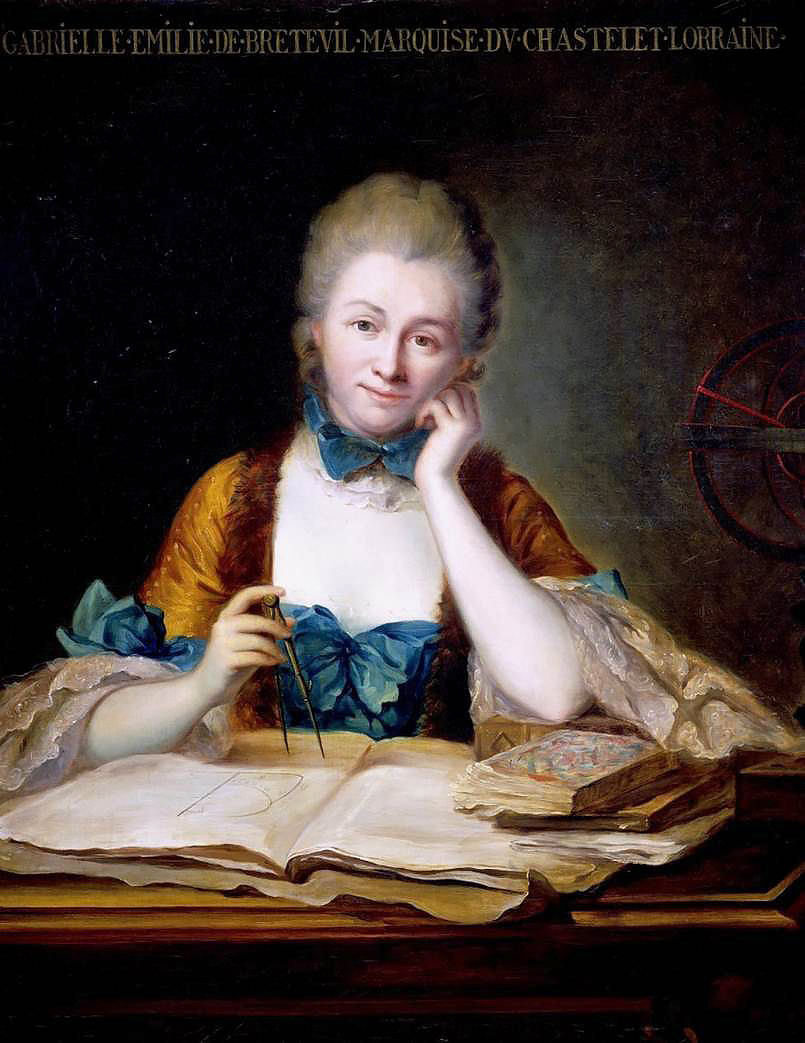 Project Vox Co-leader, Andrew Janiak, wrote about his first time learning of Émilie Du Châtelet and how that led to the creation of PV. Read his article, “Who was that Marquise? Rediscovering forgotten voices of women in philosophy,” in the Washington Post.   This article was later reprinted in The Lily. 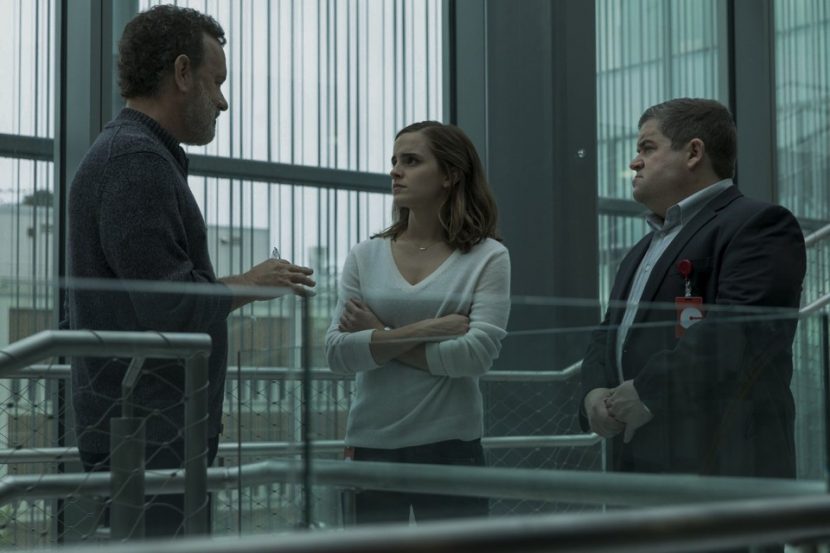