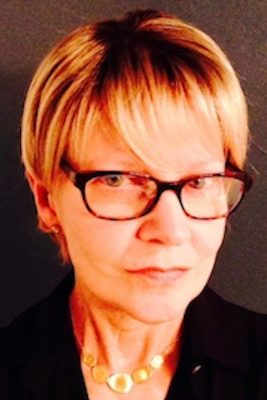 Eileen O’Neill was a leading figure working in early modern history. She graduated from Barnard College and then Princeton University (PhD), where she developed interests in Descartes and causation. She joined the faculty of City University of New York in 1983, then University of Massachusetts Amherst in 2001. Throughout her career, she pioneered the study of early modern women philosophers, such as Margaret Cavendish and Anne Conway—Christia Mercer, in her obituary, credits O’Neill as the catalyst for the current boom in scholarship on early modern women and revision of the canon, of which Project Vox is part. Her landmark 1998 paper, “Disappearing Ink: Early Modern Women Philosophers and Their Fate in History,” and her edition of Cavendish’s Observations on Experimental Philosophy (CUP, 2001) are some of her most distinguished works. At the time of her death, she also co-edited the Oxford University Press’s New Histories of Philosophy series with Christia Mercer.