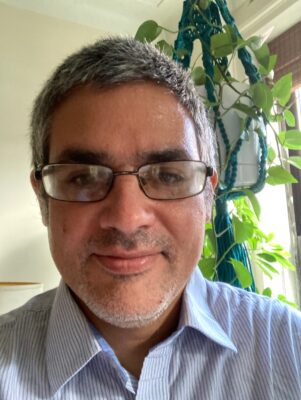 Sergio A. Gallegos Ordorica is an Assistant Professor of Philosophy in the Department of Philosophy at the John Jay College of Criminal Justice. He received his Licenciatura (B. A.) in Philosophy at the National Autonomous University of Mexico (UNAM) in 2001 and his doctorate in Philosophy at the Graduate Center of the City University of New York in 2011. His dissertation concerned the notion of identity in metaphysics and logic. He is currently working on several projects at the intersection of Latin American philosophy, Feminist philosophy, Philosophy of race, Pragmatism, Philosophy of science, and Social epistemology. In the past few years, he has also devoted attention to the Novohispanic philosopher and poet Sor Juana Inés de la Cruz, highlighting in a series of forthcoming and in progress papers her contributions to various domains that include philosophical pedagogy, aesthetics, ethics and moral psychology.