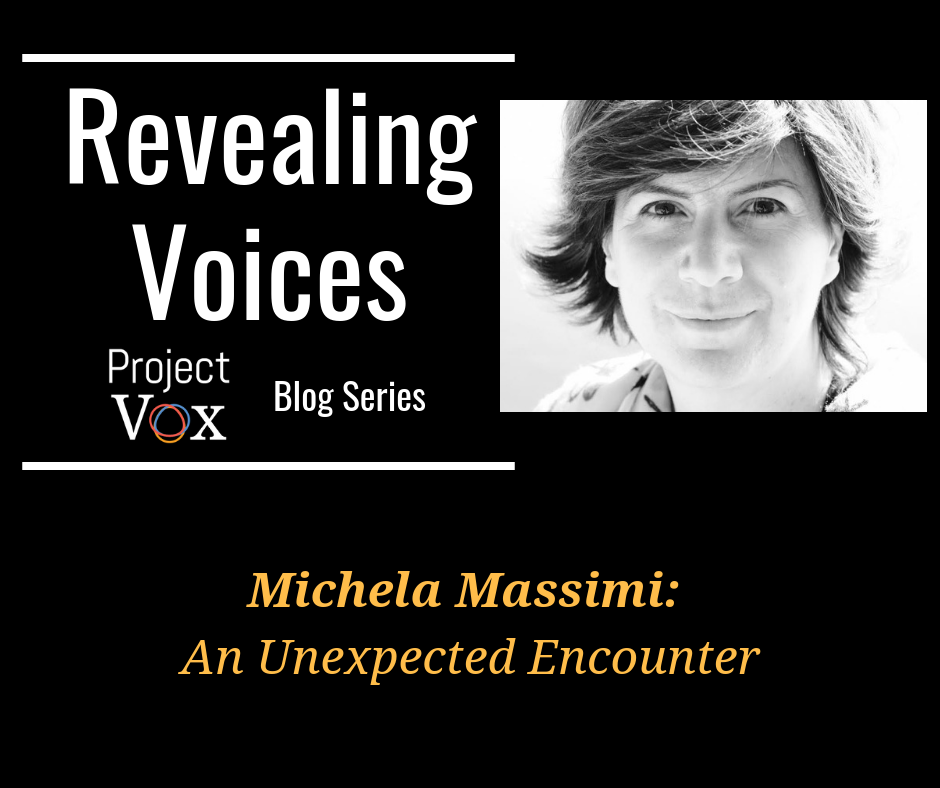 My first encounter with the work of Gabrielle Émilie Du Châtelet was fortuitous, unexpected, and refreshing, like a thundery shower on a hot summer day. It was also surprisingly (and embarrassingly) very late in my academic career. I did not encounter Du Châtelet in my undergraduate studies in Philosophy in Italy, where women did not feature in the otherwise voluminous History of Philosophy course that we had to digest. History of Philosophy was a compulsory exam in the Italian ‘Laurea’ in Philosophy at the time. I still remember the Herculean task of having to learn—without alleged gaps or shortage of minutiae—the history of philosophy from the pre-Socratics up to the 21st century in a ‘handy’ three-volume textbook, which by itself occupied a third of my entire bookshelf. We all dreaded sitting that exam, which had a high ‘fail’ rate (all Philosophy exams were oral rather than written, and open to the public in Italy): Who would the examiners choose for their questions? Would it be Plato, Protagoras, Aquinas, Ockham, Locke, Hegel, Kierkegaard, Croce, or someone else altogether?

Not a single woman featured in the History of Philosophy course. ‘Why should they?’ was the largely unquestioned assumption at the time, I suppose. After all, everything (from the degree structure to the menu of available courses; from the syllabi to the individual topics) seemed to suggest that there were no women really doing philosophy before the 21st century (i.e. before the likes of Simone Weil, Hannah Arendt, Edith Stein, Simone de Beauvoir, and others, who themselves did not feature in any course I took and can remember at the time, and were regarded more as material for ‘summer holiday reading’ rather than worthy in their own right of being included in a syllabus in Philosophy). And so it happened that during the hot Italian summer holidays I read about Weil, Arendt, Stein, Beauvoir, still convinced that there were no women in philosophy before the 21st-century emancipation arrived.

This false belief survived unscathed through my postgraduate studies and beyond, mostly because I turned my attention away from the History of Philosophy towards electrons, their spins, philosophy of science, and the history of early quantum theory. (Mind you, not many women’s names cropped up there either when it came to interpretations of quantum mechanics etc., with the exception of Marie Curie, Lise Meitner, and Emmy Noether—the last of whom my friend Katherine Brading was working on at the time for her PhD in Oxford.) The historical sources for my PhD were full of narratives, episodes, and anecdotes concerning Wolfgang Pauli, Niels Bohr, Werner Heisenberg, Pascual Jordan, Max Born, Paul Dirac, among others, but again women hardly featured. ‘Why should there be?’ was again the largely unquestioned assumption at the time. After all, is not physics a man’s world? (Speaking of the power of stereotypes…)

Even later, when for my Junior Research Fellowship at the University of Cambridge I went back to early modern philosophy, and in particular to Immanuel Kant, I continued to hold the false belief that there were no women in philosophy before the 21st century. I could not think of a single name of a woman philosopher during Kant’s time. My historical sources on Kant did not really mention or refer to women philosophers in that period. And so here I was in my mid-thirties, having successfully completed my undergraduate and postgraduate education in two countries (Italy and the UK), landed with a permanent job at University College London, and still unaware that there were women in both philosophy and science before the 21st century. Until one day I was reading Kant’s 1747 essay True Estimation of Living Forces (courtesy of Eric Watkins, who made available to me the English translation in the volume on Kant’s Natural Science in pre-print), and right there on 1:55.9–34 I read: ‘But I say that if Herr von Mairan says this, then Frau von Chastelet responds: it is useless to investigate this until the author of this opinion has taken the trouble to base what he wished to claim here on some proof. I have done myself the honor of undertaking this effort in place of Herr von Mairan, which is the justification by which I excuse my long-windedness in this matter.’

Who was ‘Frau von Chastelet’? There was after all a woman the young Kant was discussing in the context of the then lively debate on the nature of living forces (the Cartesian-Leibnizian debate about the forces at play in elastic collisions between bodies). A woman who dared to challenge the Secretary of the Paris Academy of Sciences, Jean-Jacques Dortous de Mairan; and whose work was relevant enough for Kant to mention her among a long list of prominent male scientists of the time (e.g. Poleni, s’Gravesande, and Musschenbroek, among others). With Silvia De Bianchi, who at the time was visiting me as a post-doc at UCL, we dug into the de Mairan-Du Châtelet correspondence in Du Châtelet’s Dissertation sur la nature et la propagation du feu (1738) and we discovered a world that up to that moment was unbeknownst to me. Not only there, in front of my eyes, was there a woman, Madame Du Châtelet, versatile in both philosophy and physics. But she had an incredible philosophical ingenuity and a nose for physics to compete with and challenge the best minds of the time on technical issues about the nature of forces, elastic collisions, causality, and laws of motion. Silvia and I published an article entitled ‘Cartesian echoes in Kant’s philosophy of nature’ (2013), in which we offered a philosophical interpretation of some puzzling aspects of Kant’s view on the relation between dynamics and mechanics; the sources behind the young Kant’s view on living forces; and Du Châtelet’s role in the intellectual and scientific context of the time.

Five years later, a revolution has happened thanks to Project Vox and the unfailing work of Katherine Brading and Andrew Janiak among many other colleagues in the history and philosophy of science who have contributed to rediscovering and making public the importance of Du Châtelet for our scientific history. Not that Du Châtelet had been unknown before Project Vox. Sarah Hutton, Mary Terrall, and other dedicated historians had (as I later found out) long been studying and rediscovering forgotten women in philosophy and in science. And more recent work by Emily Thomas, Karen Detlefsen, Lisa Shapiro, and other colleagues has been of a tremendous importance in highlighting how women contributed to debates in metaphysics as well as in science. But unless someone works already in feminism in the history of philosophy, it is not so easy to come across the work of these forgotten women of the past. It certainly was not easy for me coming from philosophy of science/history and philosophy of physics to encounter Du Châtelet’s work, despite my (dare I say?) solid philosophy background, and heavily history-of-philosophy-oriented undergraduate education. If anything, mine was a late and purely fortuitous discovery. Which is why changing the canon is all the more important to make sure that future generations do not go through their Philosophy education—as I did—unaware that there were indeed women in philosophy before the 21st century. Women like Gabrielle Émilie Du Châtelet contributed to some of the most important debates of their own times. They wrote essays. They challenged the prevailing scientific orthodoxy. They deserve to feature in any three-volume textbook in the History of Philosophy. There are no more excuses for not including them in it.

Michela Massimi is Professor of Philosophy of Science at the University of Edinburgh. She has written extensively on the history and philosophy of modern physics and on Kant’s philosophy of nature. She is currently the PI of an ERC Consolidator Grant entitled Perspectival Realism. Science, Knowledge and Truth from a Human Point of View (Twitter: @p_realism).