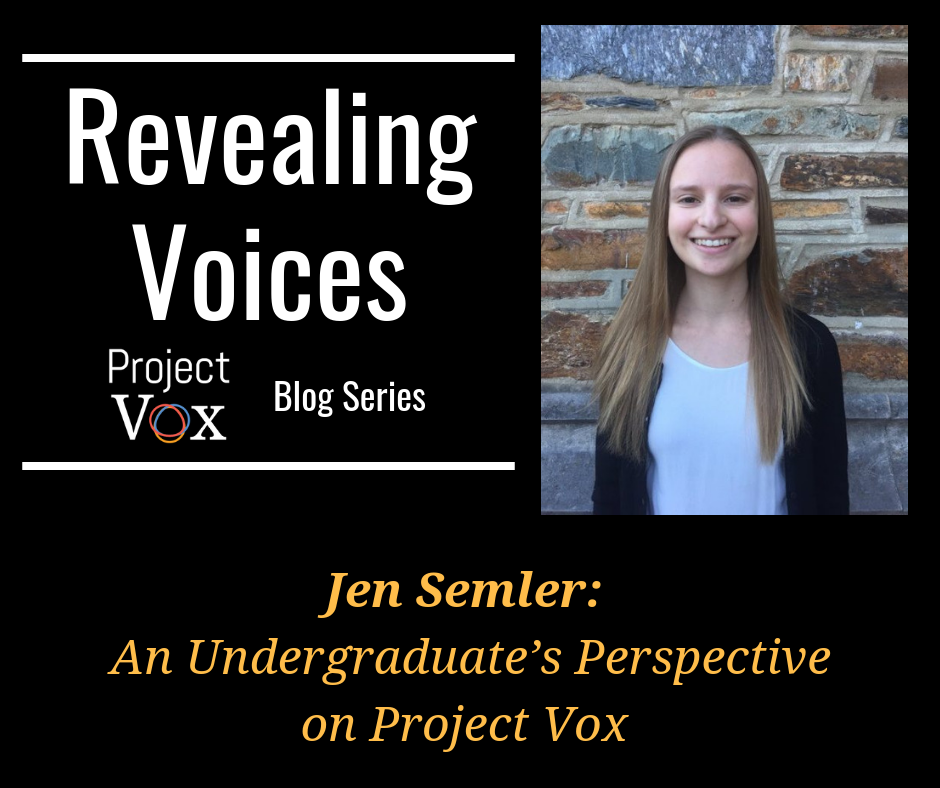 Looking down at my History of Modern Philosophy syllabus, I saw the usual suspects: Descartes, Leibniz, Clarke, Locke, Hume, and Kant. But I also saw two names that I had never heard of: Princess Elisabeth (1618-1680) and Émilie Du Châtelet (1706-1749). Who were these women, and why hadn’t I heard of them before?

Like most modern philosophy courses, my class started with Descartes, who many consider the father of modern philosophy. We learned about his view on mind-body dualism, and we talked about the gaping hole in his theory: the problem of how the immaterial soul could interact with the physical body. And of course, it made sense that we study—or, at the very least, name—the first person to point out this flaw.

At this point, I learned that Princess Elisabeth wasn’t on the syllabus simply to have a token woman represented on the reading list, or as a mere means for our professor to promote his own research project. The reality was that Princess Elisabeth made crucial contributions to the philosophical discourse in her own right. I was honestly surprised that I had never heard her name in my other philosophy classes.

The more I thought about this, the more it started to bother me. How are professors teaching the mind-body problem without giving credit to Princess Elisabeth for her contribution? Especially in philosophy, where we often try to associate the names of thinkers with their philosophical views. We’ve even invented adjectives to describe certain perspectives: Humean, Hobbesian, Lockean, Cartesian. Why aren’t we labeling anyone’s views as “Princess Elisabethan”?

Suffice it to say, my interest in studying female philosophers had been piqued. Since joining Project Vox, I have learned more about the incredible women who paved the way for philosophical thought in the early modern period. Importantly, I also learned about the scholars today who are working hard at shining a light on these figures—people like Carol Pal and Lisa Shapiro, whose books I have used in my research. It is an exciting time to be involved with Project Vox, as new information is being uncovered about early modern female philosophers all over the world.

I was equally impressed by the openness of the Project Vox team to aspiring undergraduate researchers. When I came to my first meeting, I was immediately encouraged to start getting involved in a way that aligned with my interests and goals. The team was at the end of the research phase for Princess Elisabeth, and I was able to contribute to the sections on her correspondences and connections. I read and summarized some of her letters to William Penn, Nicolas Malebranche, René Descartes, and other notable figures.

Then, as we began working on our next figure, I had the opportunity to take on a bigger role with the research team. I was given the freedom to choose an aspect of Anna Maria van Schurman to research, and as a result I expanded my knowledge about primary sources by focusing on van Schurman’s writing. Through this research, Professor Janiak encouraged me to explore The Learned Maid (1659)—this text is important because it was an English translation of one of her works in Latin, meaning that it was popular enough during her lifetime to warrant wider circulation. While I was home in New York for winter break, I was able to go to Columbia University’s Rare Book and Manuscript Library to see a copy of this source firsthand.

My History of Modern Philosophy class was my first exposure to early modern female philosophers. Before then, I didn’t even know that there were female philosophers before the twentieth century. Project Vox has opened my mind to the exciting history of women in philosophy and the modern scholars who are working to bring these figures to the forefront of the philosophical discourse. But there is still work to be done in terms of progressing the female narrative in philosophy. Women are underrepresented in the field not only historically, but also in the current world of academia.

Now, as I am finishing my undergraduate career and thinking about pursuing a graduate degree in philosophy, my perspective has expanded. I see Project Vox as a mechanism for not only giving a more accurate history of philosophy, but also for encouraging more young women to explore the subject. I hope that some of these figures become better known to students. I continue to be inspired by figures like Princess Elisabeth, who sparked my interest in philosophy of mind—a subfield I want to study more in the future. I look forward to following the work of the Project Vox team as they continue to challenge the male-centered narrative of philosophical thought.

Jen Semler graduated from Duke University in May 2019 with majors in philosophy and public policy. Next year, she will be completing a master’s degree in Medieval Icelandic Studies at the University of Iceland, where she intends to study fatalism. Afterwards, she hopes to pursue a PhD in philosophy.