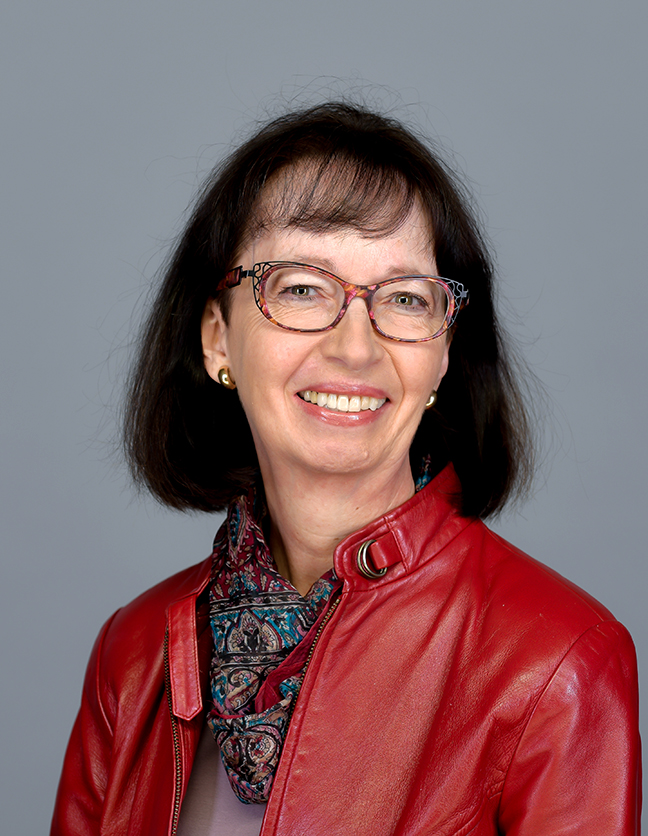 Anne R. Larsen is Senior Research Professor and Lavern and Betty DePree Van Kley Professor Emerita of French at Hope College (Holland, Michigan). Recent publications include Anna Maria van Schurman, “The Star of Utrecht”: The Educational Vision and Reception of a Savante (2016); Early Modern Women and Transnational Communities of Women (with Julie Campbell, 2009); Encyclopedia of Women in the Renaissance: […] 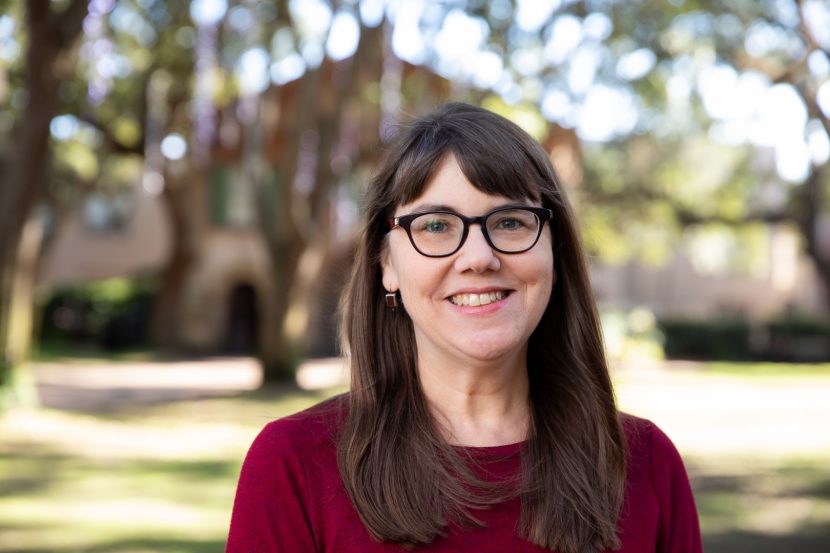 Deborah Boyle is Professor of Philosophy at the College of Charleston, where she has taught since 1999.  She has published on Mary Astell, Margaret Cavendish, Anne Conway, and Mary Shepherd, as well as on Descartes and Hume. She works for Project Vox on the advisory board. 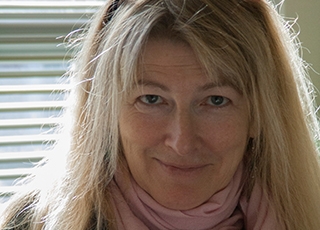 Carol Pal is a historian who works on the intellectual history of early modern Europe. A former auto mechanic and pastry chef, she now focuses on the histories of science, medicine, the Republic of Letters, and knowledge production—with an emphasis on how women were always part of the picture. She works on the Advisory Board […] 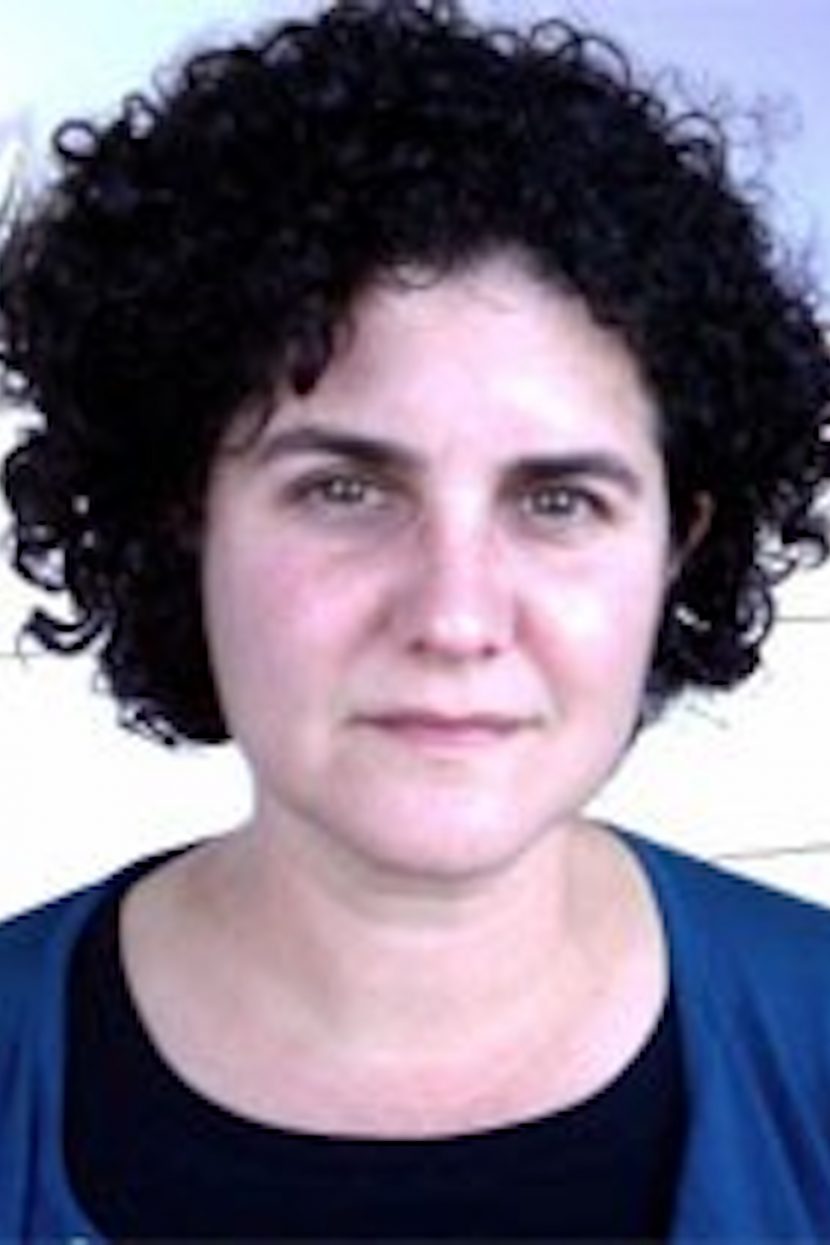 Lisa Shapiro is the Principal Investigator in a SSHRC Partnership Development Grant to further develop a network of researchers invested in developing New Narratives in the History of Philosophy. She works as an advisor for Project Vox. 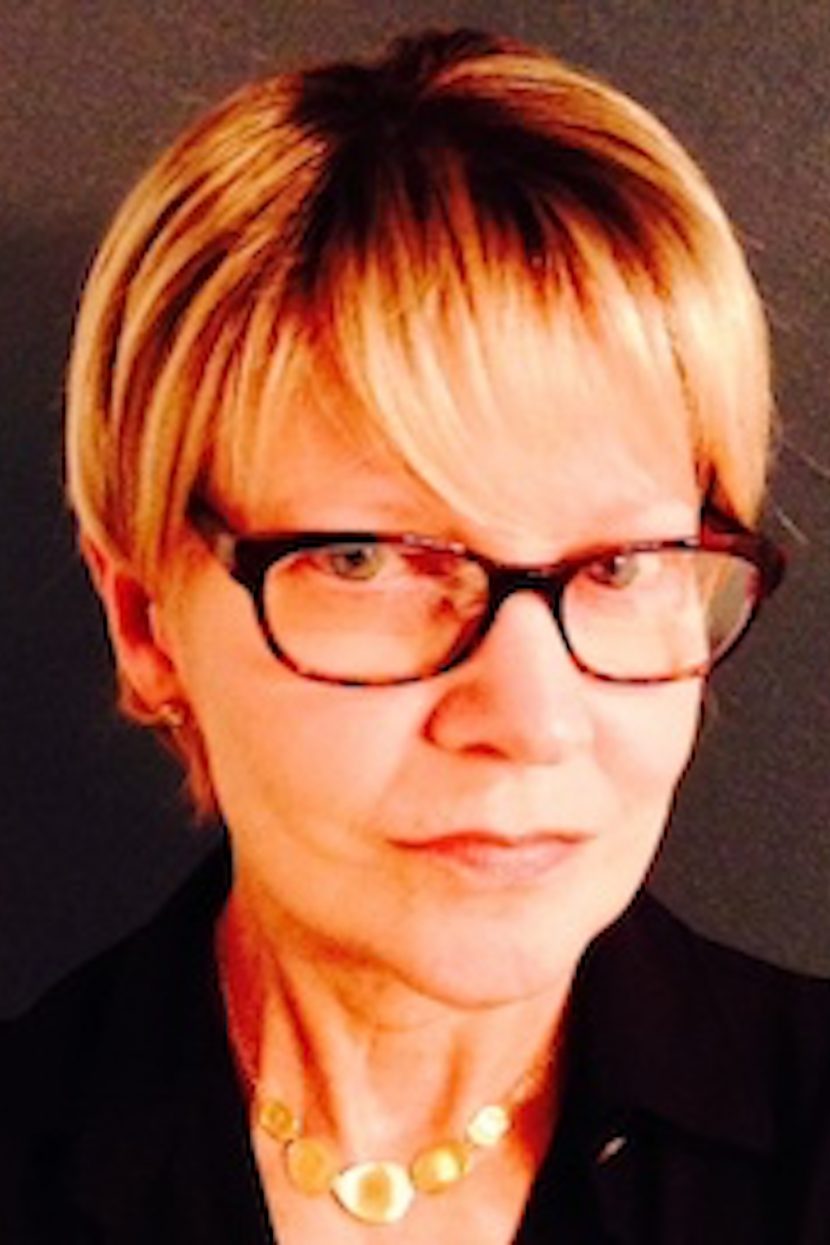 Eileen O’Neill was a leading figure working in early modern history. She graduated from Barnard College and then Princeton University (PhD), where she developed interests in Descartes and causation. She joined the faculty of City University of New York in 1983, then University of Massachusetts Amherst in 2001. Throughout her career, she pioneered the study […] 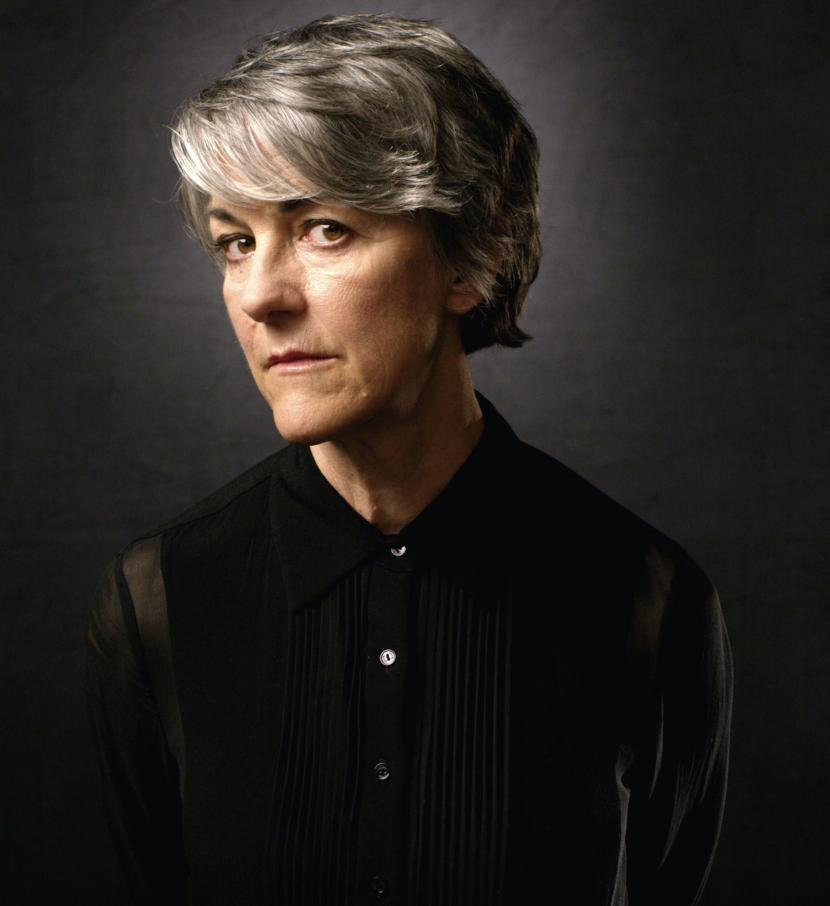 Christia Mercer is a professor at Columbia University and has begun to devote herself more and more to contextualizing the history of philosophy. Mercer’s major research projects are The Philosophy of Anne Conway and Feeling the Way to Truth: Women, Reason and the Development of Modern Philosophy. She serves as an advisor to Project Vox […] 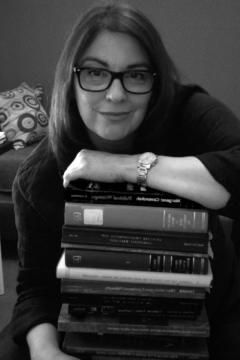 Marcy Lascano specializes in 17th and 18th century philosophers, including Cavendish, Conway, Astell, Masham, Locke, Leibniz, and Du Châtelet; the history of metaphysics and western philosophy of religion. She serves as an advisor to Project Vox. 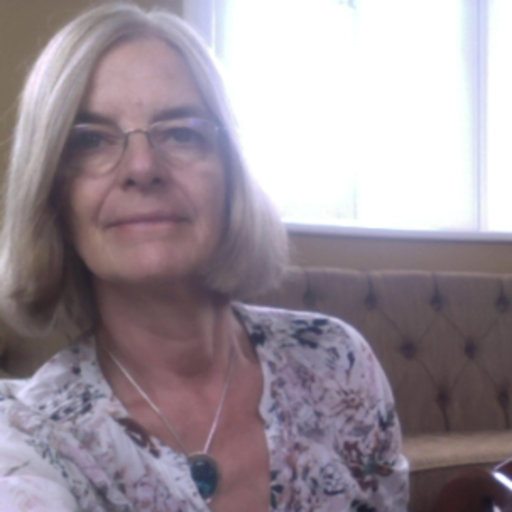 Sarah Hutton studied at New Hall, University of Cambridge, one of only three colleges which then admitted women at that university.  She has held fellowships at the Huntington Library, Institute for Advanced Study (Princeton), Wolfson College, Cambridge, and the Institute for Intellectual History at the University of St Andrews. She serves as an advisor for Project […] 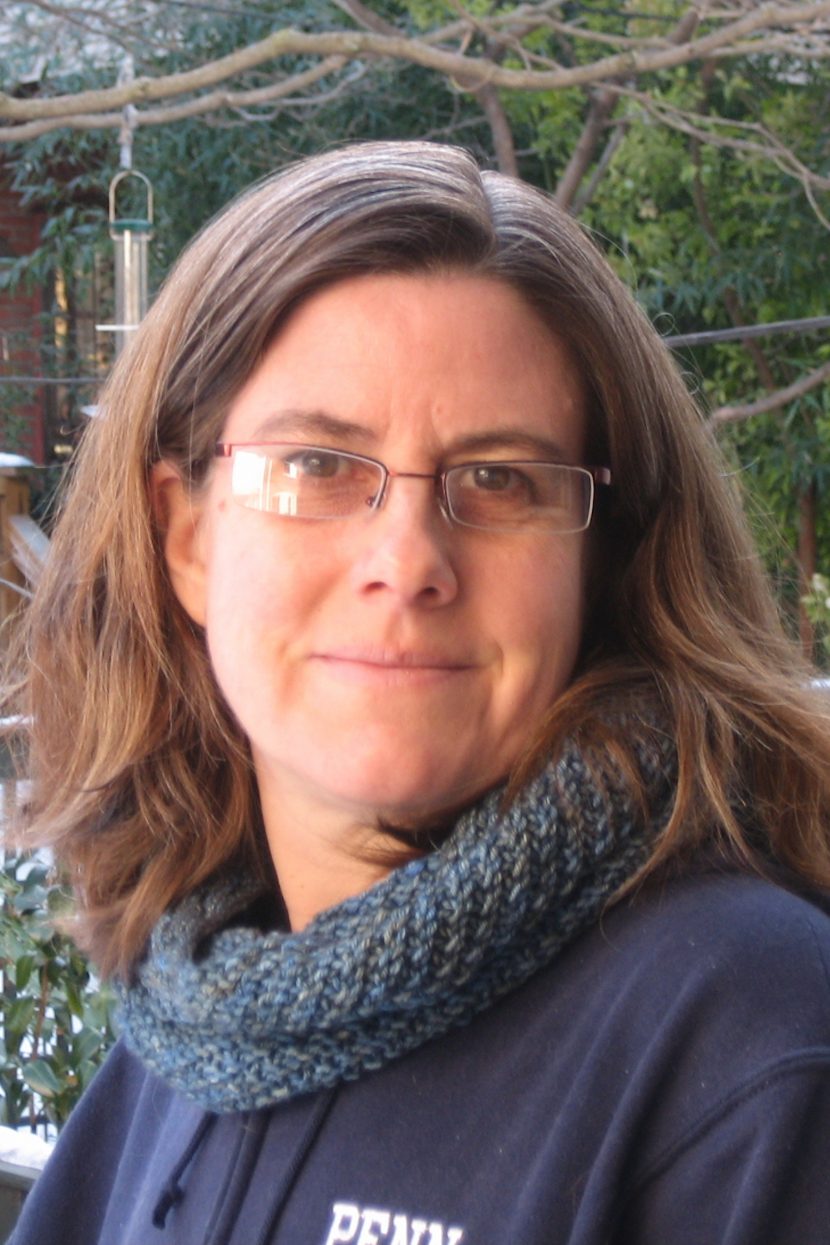 Karen Detlefsen has teaching interests in the Philosophy of Education. She has started research (with papers forthcoming on women and education as found in the thought of Astell and of Cavendish and Hobbes) on early modern educational theories, including an investigation of theories of women’s education in the seventeenth and eighteenth centuries. She serves as […]

Marguerite Deslauriers works in ancient philosophy and the history of feminist philosophy.  She studied philosophy and classics at McGill University (BA, 1977) and the University of Toronto (PhD, 1987). In 1986 she was appointed to York University, before joining the Philosophy Department at McGill in 1988. She participates in the New Narratives in the History […] 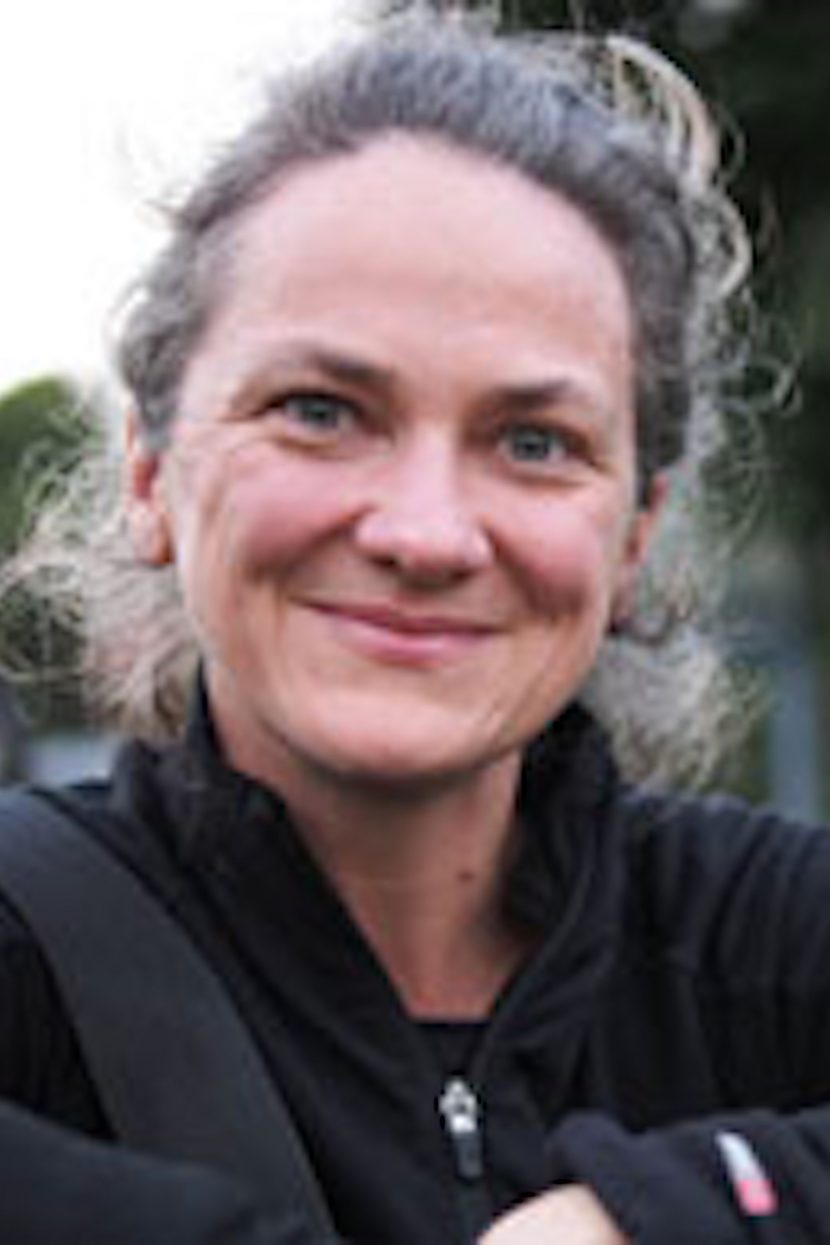 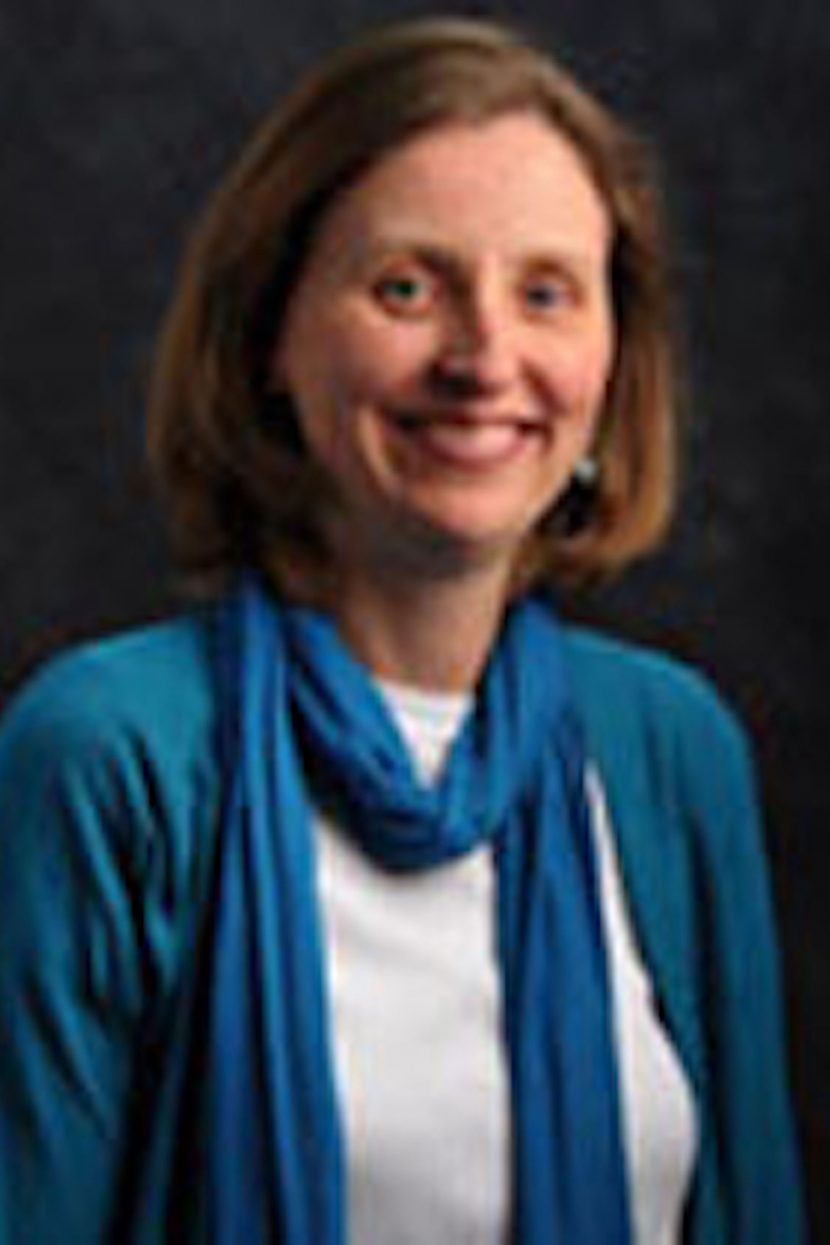 Katherine Brading does work primarily in philosophy of physics from the seventeenth century to the present day. Her current projects include research on Émilie Du Châtelet, along with a collaborative translation of the previously untranslated chapters of Du Châtelet’s Foundations of Physics. She works as an advisor for Project Vox. 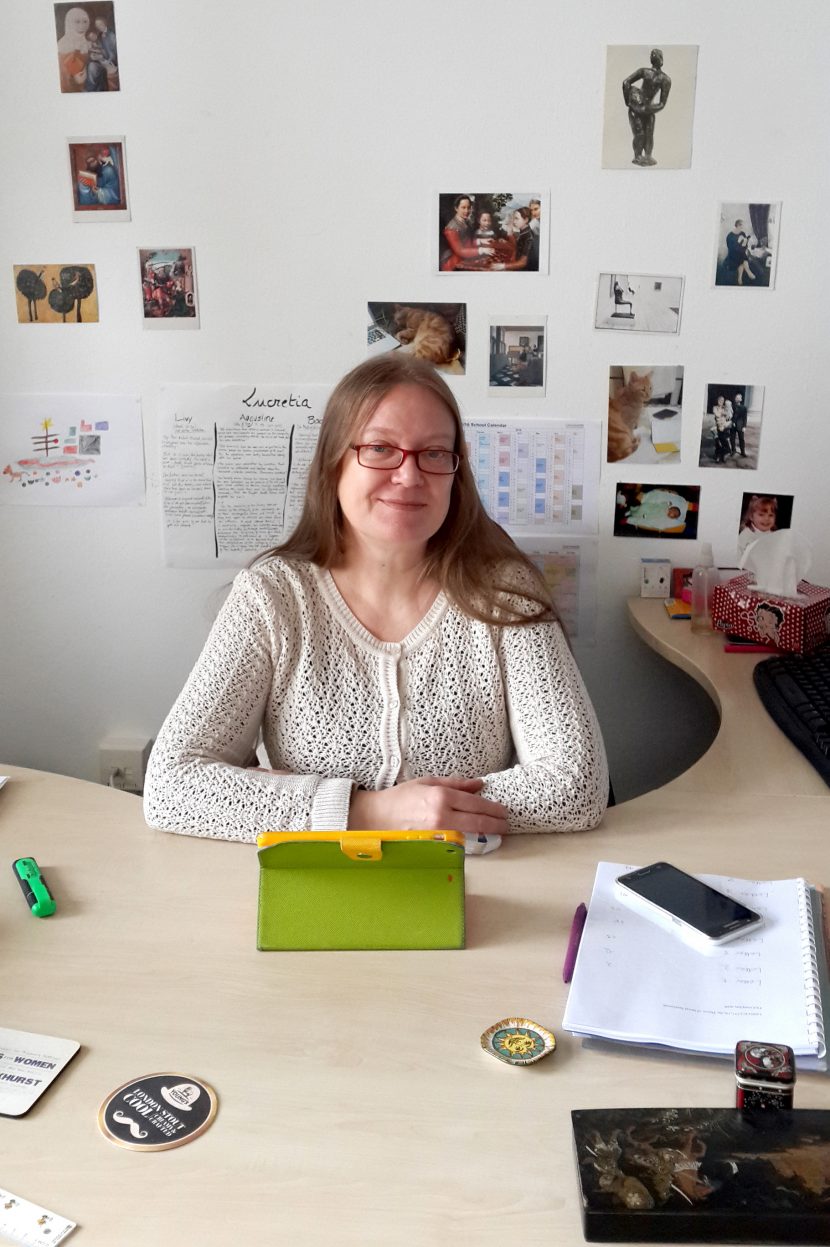 Sandrine Bergès studied philosophy at King’s College, London, and Birkbeck college, before moving to the University of Leeds where she obtained her PhD in 2000. She is an active advisor for Project Vox and the New Narratives Project international groups striving to reintroduce important texts by women philosophers into teaching and research.