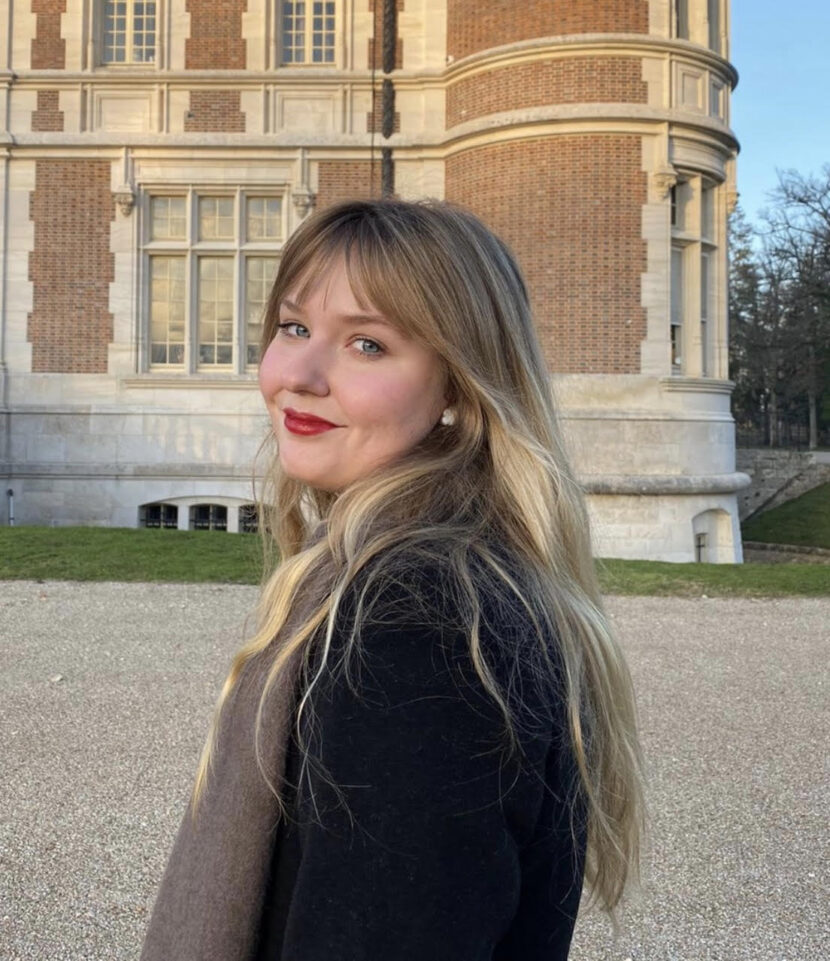 Sandra Lindblom is a graduate student in philosophy at the University of Cambridge. On Project Vox, she contributed to the research on Mary Shepherd. 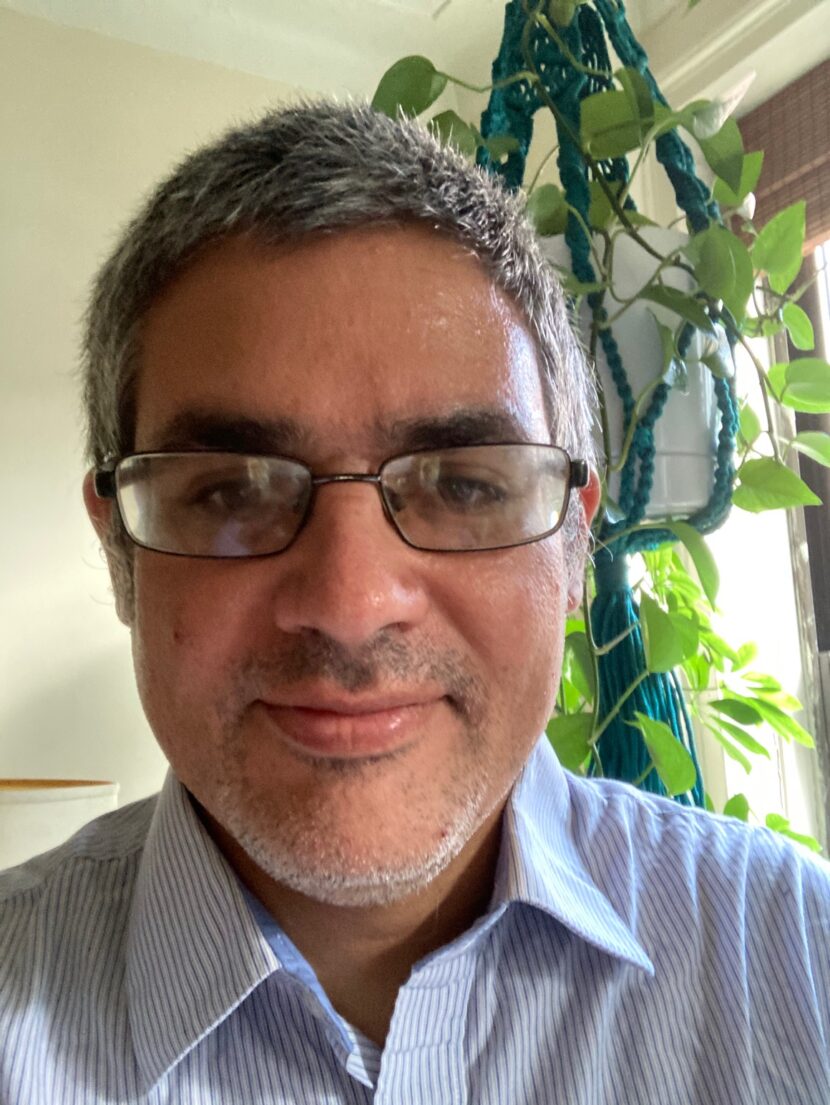 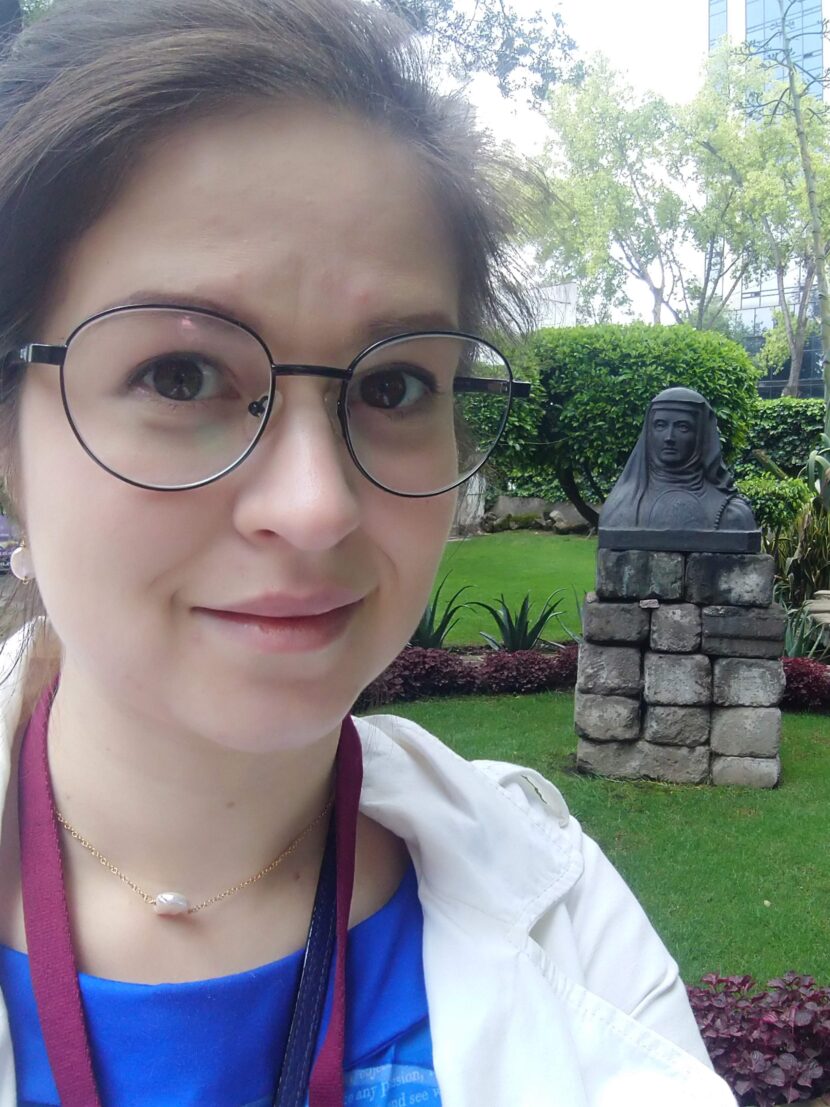 Sofia Ortiz-Hinojosa is an assistant professor of philosophy at Vassar College, where she teaches courses on epistemology, philosophy of mind, Latin American philosophy, philosophy of science, and ancient philosophy. She is a graduate of the philosophy PhD program at MIT, where she wrote a dissertation called, What Imagination Teaches, about the epistemic features of imagination and […] 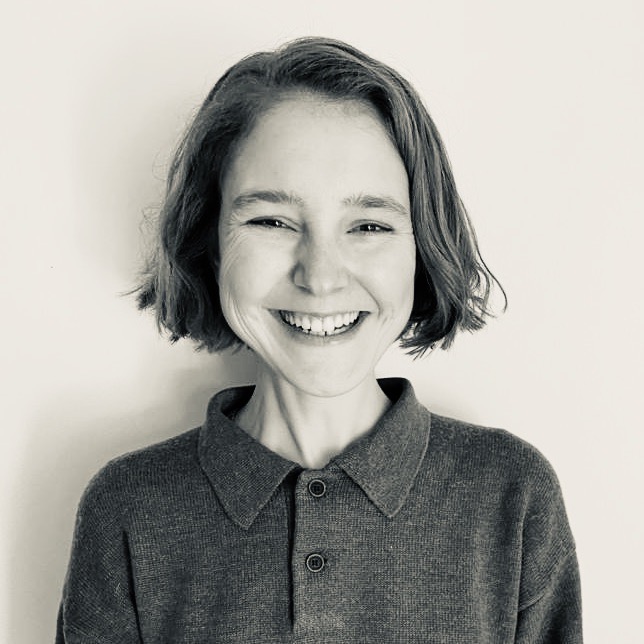 Theresa Helke is a lecturer in the Department of Philosophy and Program in Logic at Smith College, MA. She received her PhD from the National University of Singapore and Yale-NUS College, writing a dissertation on indicative conditionals and apparent counterexamples to modus ponens and modus tollens. Before assuming her current position, she served as a Rural Community Health Coordinator […] 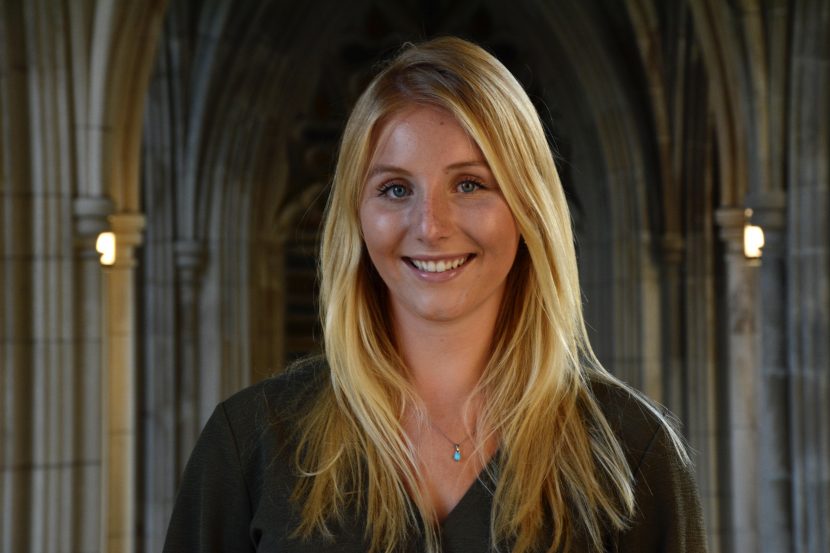 Anne Klok is an undergraduate student at Duke University studying Political Science and Philosophy. She is involved with Duke International Association on campus. She contributed translations of Anna Maria van Schurman’s letters to Project Vox. 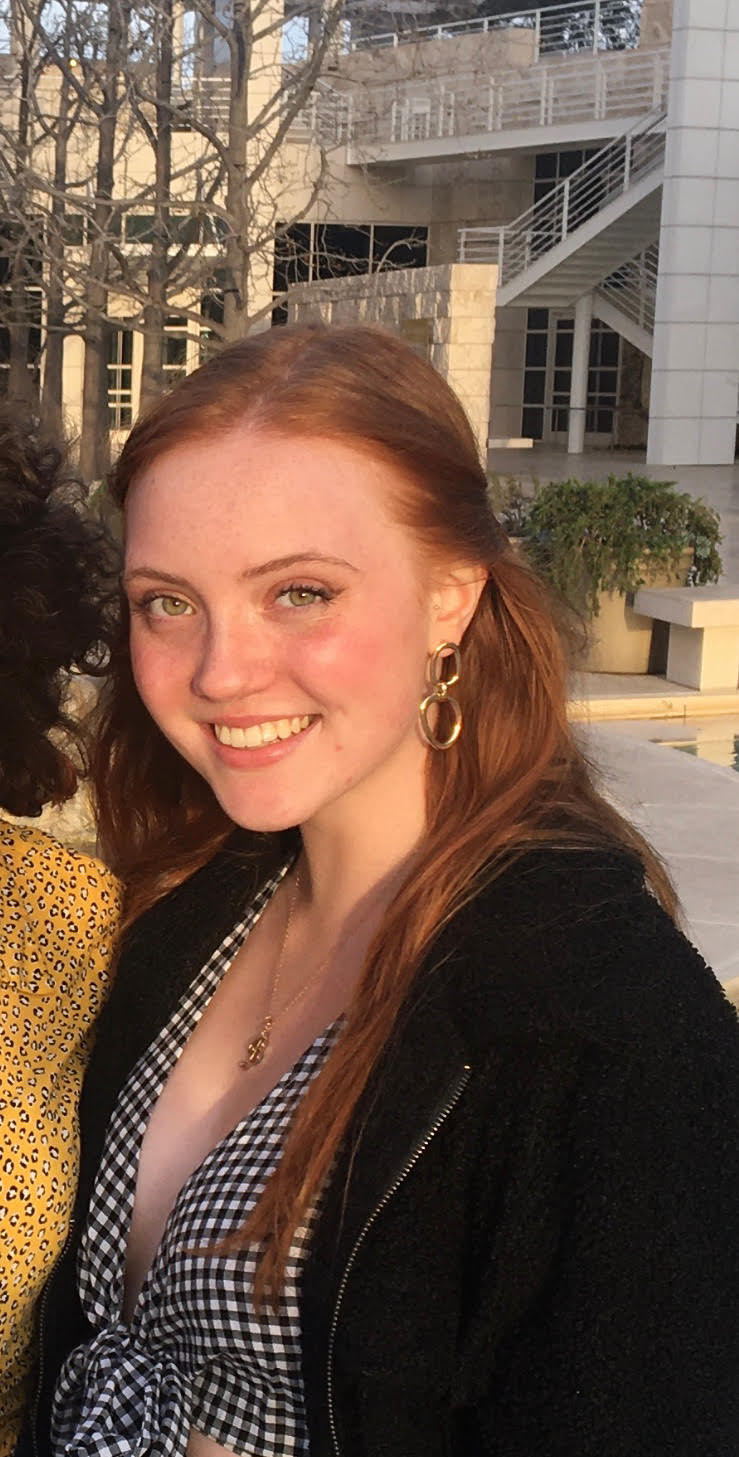 Brandi Martin is an undergraduate planning on studying political science at Duke University. She has a specific interest in political philosophy and gender studies. For Project Vox, Brandi worked on the research and analysis of a portrait of Anna Maria van Schurman. 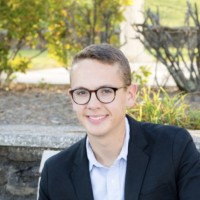 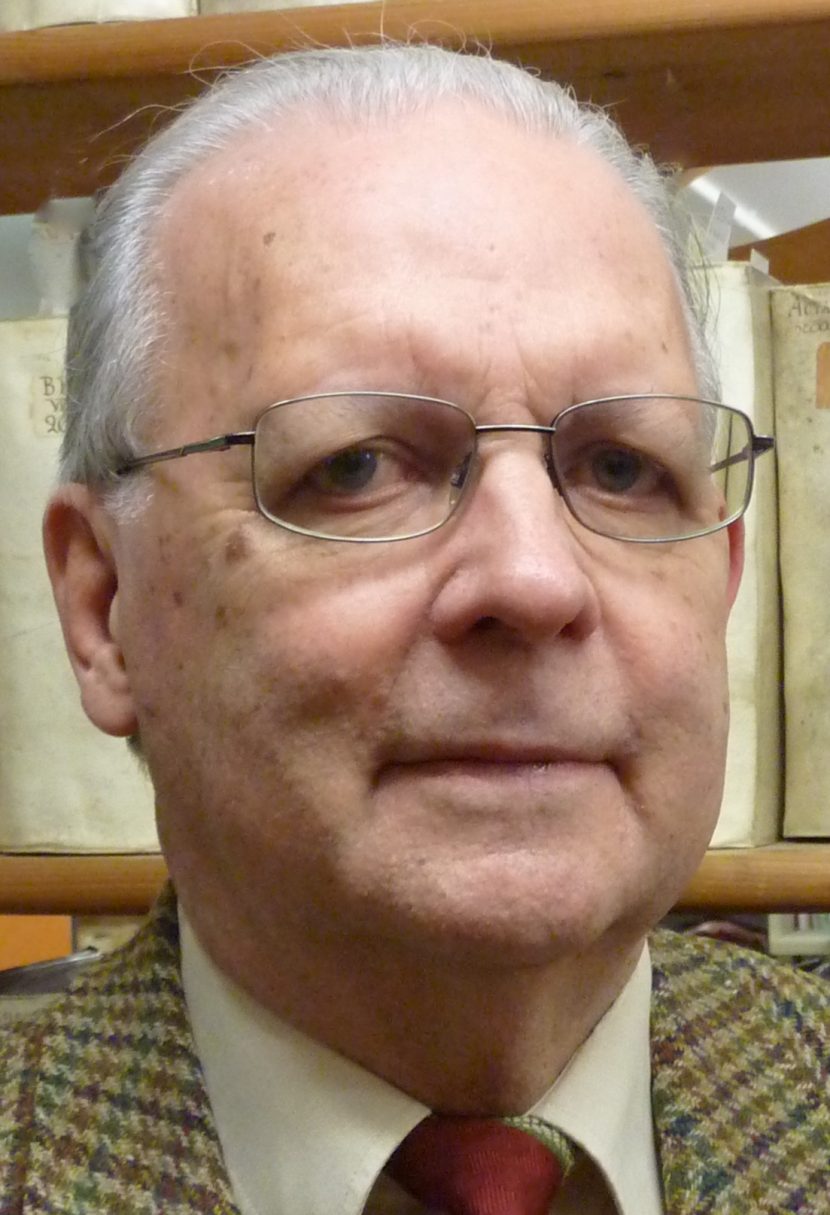 Fritz Nagel is member of the board of directors of the Bernoulli-Euler Center at the University of Basel, member of the Euler Commission of the Swiss Academy of Sciences and of the Académie internationale d’Histoire des Sciences. He has published books and articles on Nicolaus Cusanus, Leibniz, the mathematicians Bernoulli, Jacob Hermann, Leonhard Euler and […] 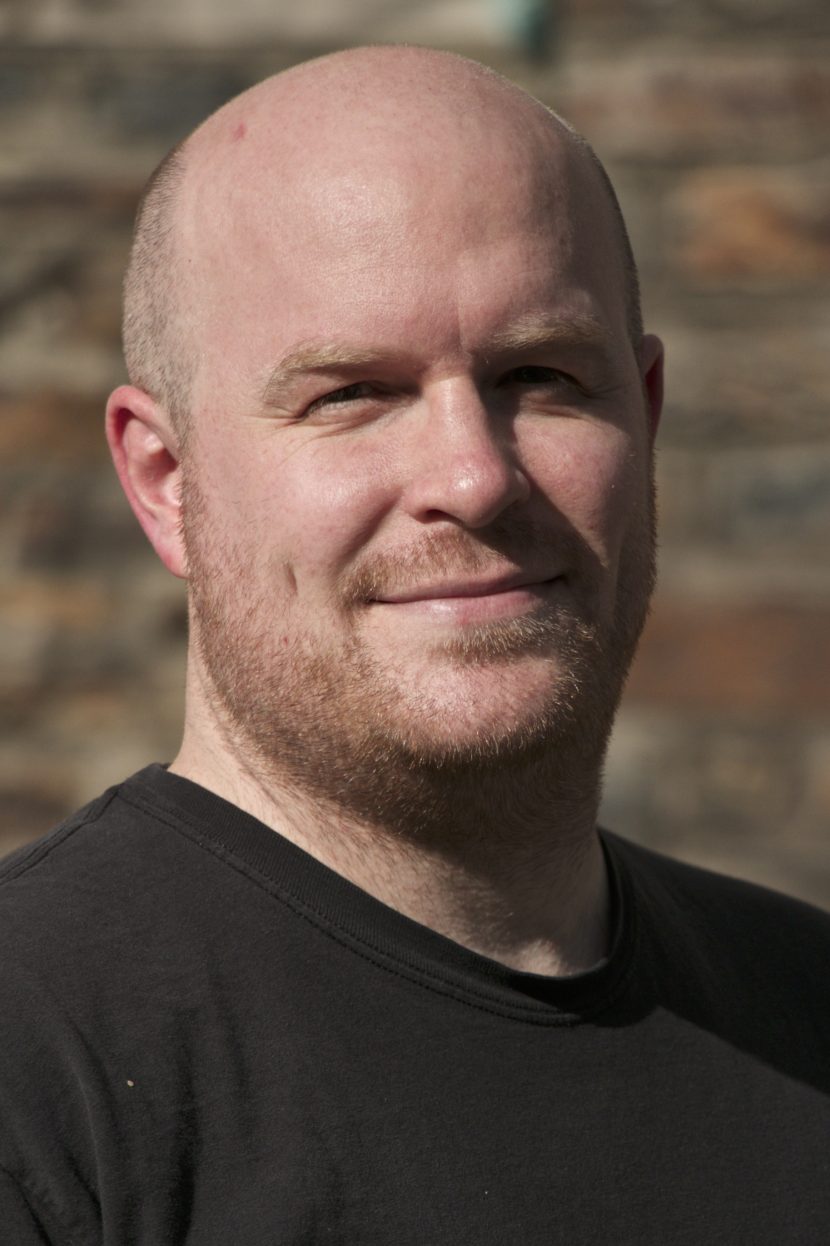 Bryce Gessell earned his PhD in Philosophy at Duke University, specializing in the history and philosophy of science, particularly the history of philosophy of mind and neuroscience.  He has produced the transcription and translation of Du Châtelet’s Essai sur l’optique, and is currently preparing the critical text and commentary.